Two weeks ago we had some friends over for dinner and part of the conversation was about an upcoming USO concert featuring my daughter Rachel's favorite singer Hunter Hayes.  While searching out concert info on the web the 3 teenage girls discovered that there was a contest via the USO of Hampton Roads for a 'Meet and Greet' with the singer on Thursday before the concert.  The girls were excited and as they were all entering their paragraphs on what his music means to them my daughter said "If I win can I skip school that day to meet him?" I said "Sure" never thinking it would happen.

She got a call on Tuesday saying that her entry was the winner and that began the 48 hour whirlwind of excitement. She was allowed to take a couple of friends along, so one of the sisters was able to go along with a second friend and of course good ole' mom.

We were invited to meet him at the US106.1 New Country radio station in Norfolk.

I had to do some subtle representing for TTE Designs.
I wore this Repurposed Vintage Tin pendant. 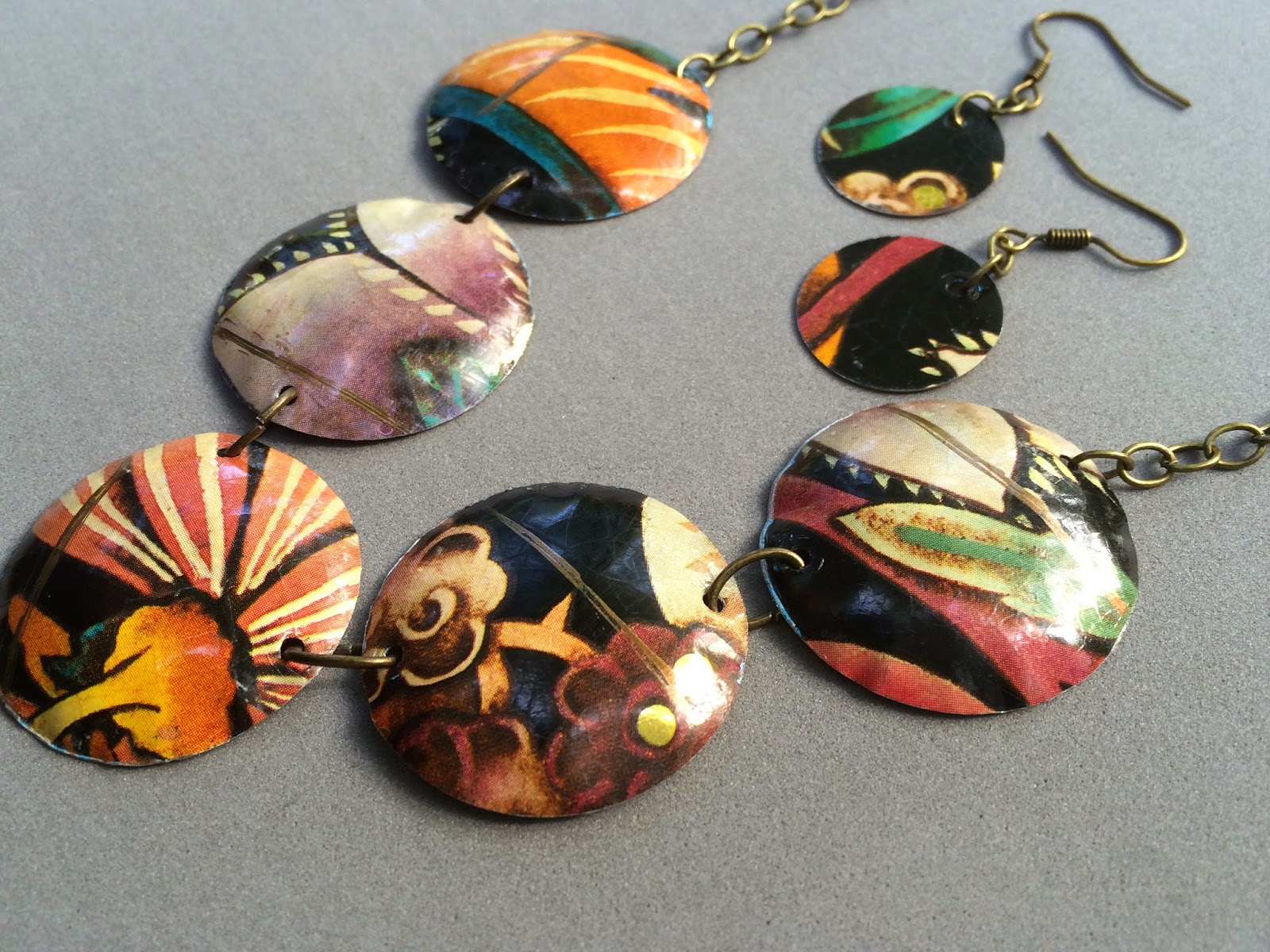 Hunter is a very nice guy. Super charming, genuine and humble.  He was very accommodating and was willing to sign all the items the girls had brought for him.


I of course, had to take it to the next level. When it was my turn I asked him to sign an oval of copper I had prepped. He asked what it was and I told him I was a jewelry maker and I was going to etch his signature into this for Rachel to wear as a pendant.  He was amused and said he had never signed copper before.


Later that night we went to his concert on base at Norfolk Naval Station. It was a great evening and his show was a knockout.
We had seen him a few weeks earlier at the American Music Festival in Virginia Beach.
This show was just as good and way more intimate.  He was so gracious and respectful to the service members during his show, thanking them many times for their service to our country. 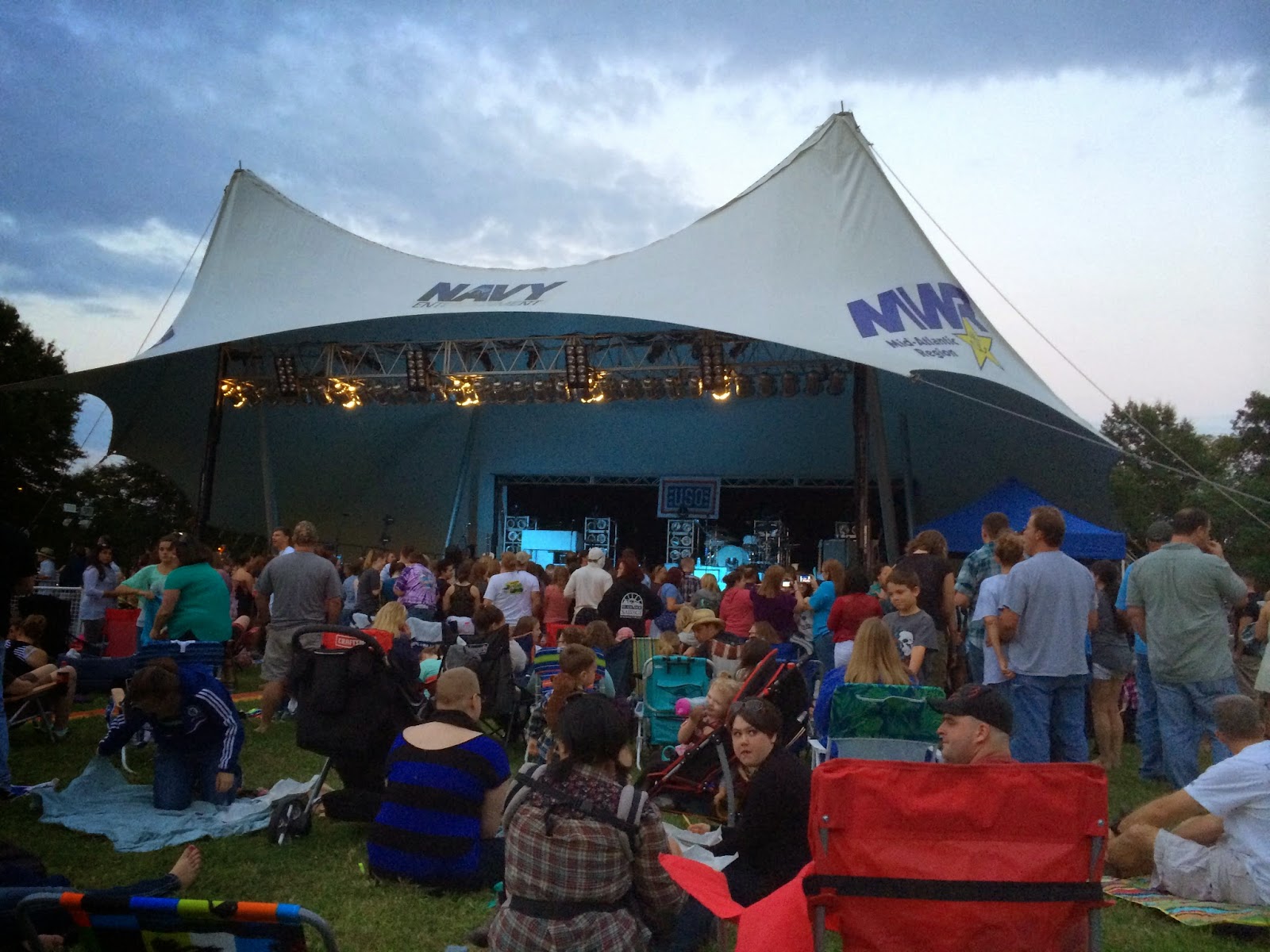 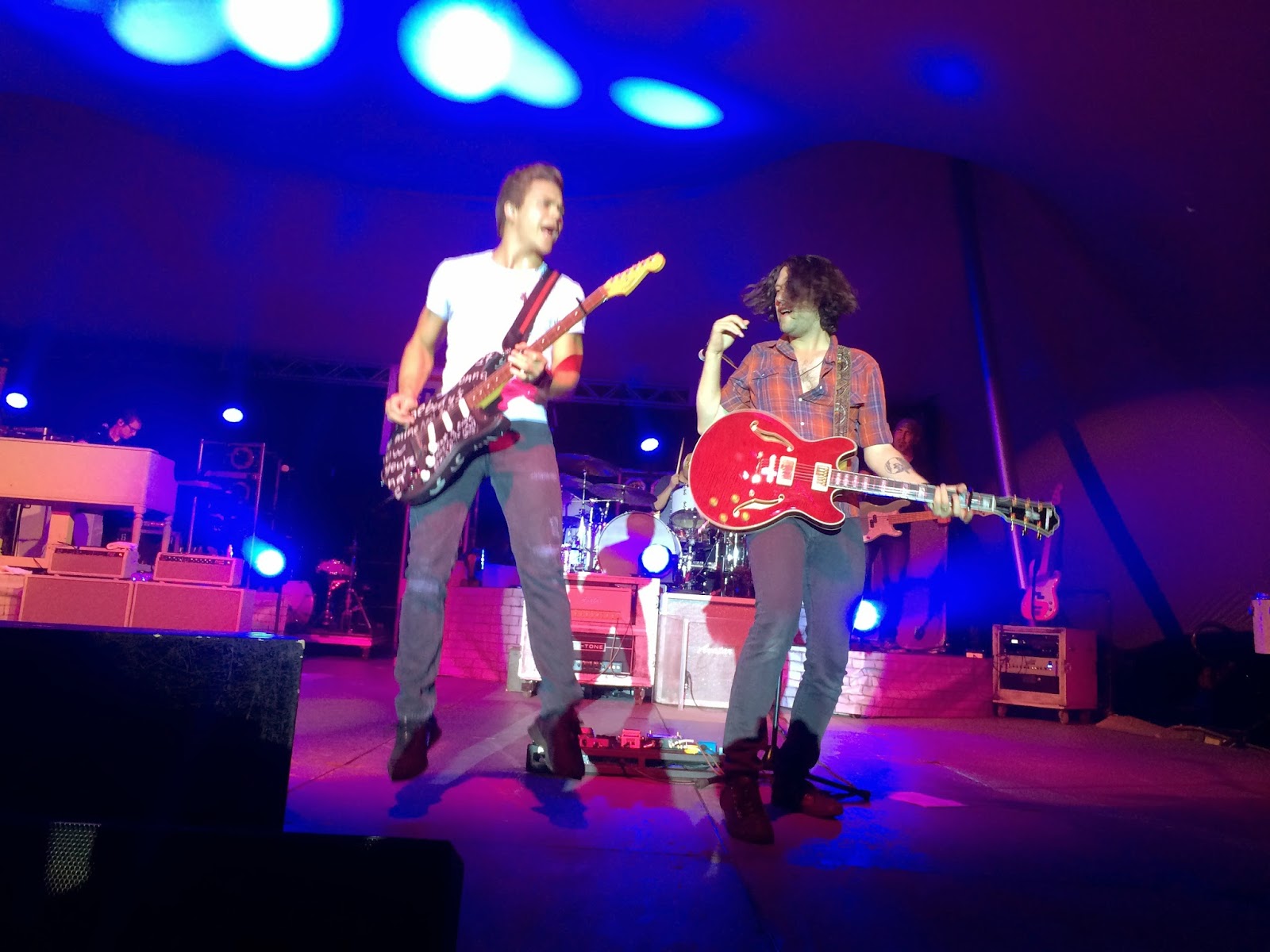 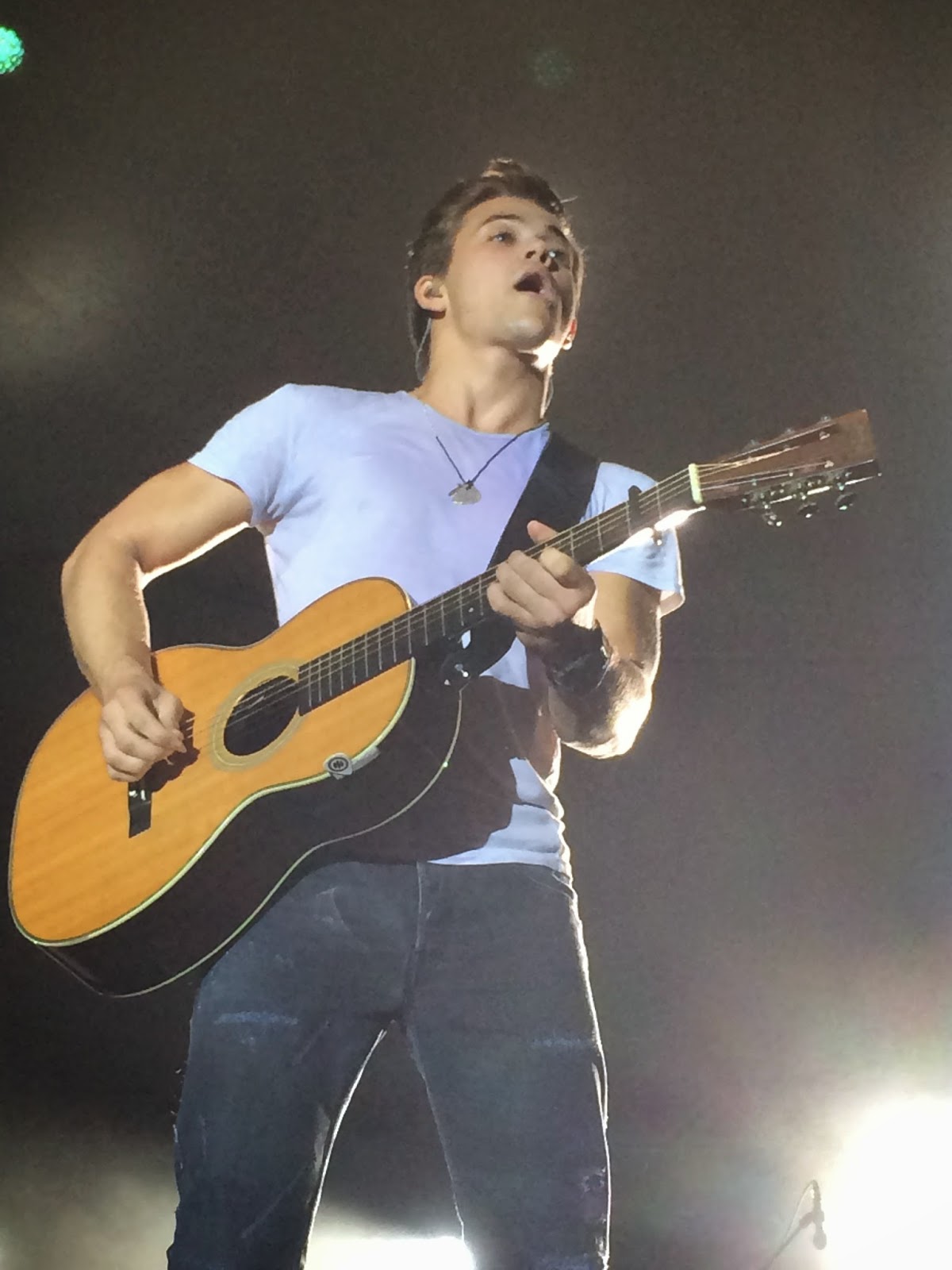 I'd like to say a HUGE Thank you to the USO of Hampton Roads for giving us this opportunity. Also to the folks at US106.1, especially Brandon O'Brien and most especially to Hunter Hayes for sharing his time and kindness with us.
You are all AWESOME!!! 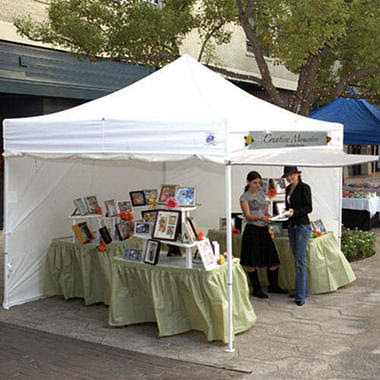 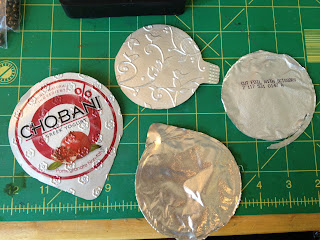 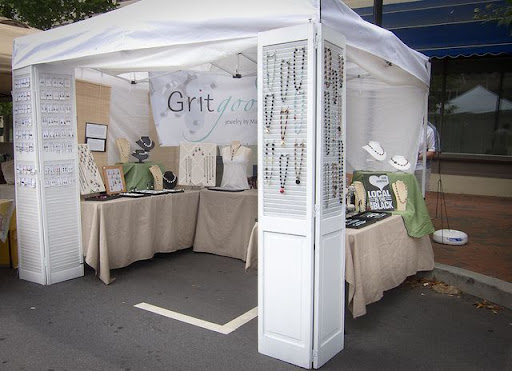 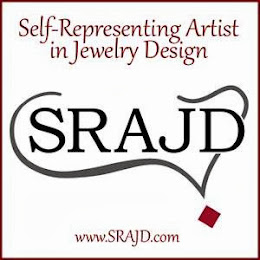